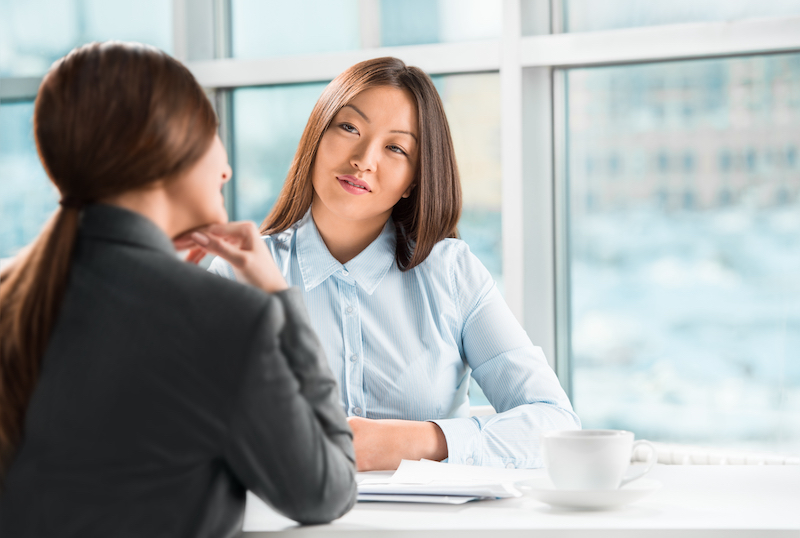 Who do you turn to when you face a problem in your coaching practice? As coaches, we will be confronted with a problematic coaching situation sooner or later during our professional lives. For example, a client is not making the progress we hope they would make, we dont know how to move forward in a particular situation, or we may face an ethical dilemma.

In such circumstances, should you ask for help from a coach supervisor or a fellow coach?

This is a valid question, indeed, as there are  several similarities. If you look at definitions for coaching supervision and for coaching, you will typically find that both include aspects of

-providing a safe space for reflection
-asking questions
-supporting a person in leveraging their potential.

Yet, there are very substantial differences between coaching supervision and coaching, as outlined below.

Coaching is often goal- or outcome-oriented. At the beginning of a coaching assignment, a coach will usually ask their client what specifically they want to achieve. How does success look like? How will we know if we have achieved what you wanted to achieve?

Especially when the coaching takes place in a corporate context, "SMART" goals will often be required, and some sort of progress reporting can be involved. Also, coaching typically has a defined beginning and end.

In coaching supervision, your supervisor will, of course, explore with you why you are seeking supervision and what you expect from supervision. However, the outcomes are not necessarily specifically defined. Becoming a better coach is a continuous process. And as development never really ends, there is no endpoint defined.

The development of coaching capabilities can include a variety of aspects. A coach supervisor may help you to overcome an acute problem. For instance, you may have been working for three months with a client who nicely identifies a set of actions to take at the end of each coaching session. However, in the next session, she comes up with many reasons why she did not follow through. You feel you have tried everything you could, and you don't know what to do next.

Apart from dealing with acute problems, developing as a coach also includes developing broader coaching capabilities. For instance, many junior coaches put themselves under enormous pressure to help their clients to get results quickly. However, they realize that this pressure is getting in the way and ultimately makes their session worse. So how can they learn to let go of this pressure and be more at ease and more present during their coaching sessions?

Coaching Supervision can Include Elements of Teaching or Tutoring

Development of coaching capabilities can also include learning new skills. A standard coaching course of 125 hours or so is barely enough to teach you the fundamentals of coaching. As a professional coach, you are committed to continuous professional development, and you are probably taking coaching-specific courses regularly. But how do you know what you need to develop? An experienced coach supervisor is able to help you identify your individual needs. Eventually, if an expert in that area, your coach supervisor may also be able to teach you about specific theories, models, and tools.

This is significantly different from coaching, in which teaching or any form of giving advice tends to be frowned upon.

While coaching can (and probably should) also be systemic, a systemic approach is mission-critical in coaching supervision.

A Coach Supervisor is an Expert in Coach Development

One could say that, in general, any coach is an expert in people development. Coaches typically help their clients in gaining new insights and changing behaviors. Thus, at first sight, it should make sense to seek the help of a fellow coach when you are, for instance, stuck in your coaching practice. And if such peer coaching works for you, there is certainly nothing wrong with that.

However, in addition to the abilities of a coach, a coach supervisor should also have a good understanding of the development of coaches. For instance, David Clutterbuck describes in his article “Coach Maturity" [2] four levels of coach development ranging from models-based over process-based and philosophy-based to systemic eclectic. A good coach supervisor should be able to evaluate which stage of development you are in and help you identify the ideal next steps for you.

Thus, in general, a trained and experienced coach supervisor has a broader knowledge than is needed for a coach.

Another difference between (peer) coaching and coaching supervision is that peer coaching tends to be more casual. For example, you have a problem with a client, so you call up your coaching buddy to help you talk through this. Again, if this is useful for you, there is nothing wrong with that. You may want to consider two things, though: 1) how might the relationship with your buddy coach be helpful or get into the way of such an intervention, and 2) besides solving this immediate problem, how will you take care of your general development as a coach?

The relationship between a coach and their coach supervisor is more formal. It usually starts with contracting what will be part of the supervision and what won't, and how long this relationship shall last. Such "formality" can be helpful for the effectiveness of the professional relationship.

‍If you would like to explore if I am the right coach supervisor for you, don't hesitate to contact me via email (gerrit@coachingsupervision.online) or through the contact form below to schedule a complimentary exploratory session without any obligations. I look forward to hearing from you.

What is Coaching Supervision?

Should Coaching Supervision be Mandatory? 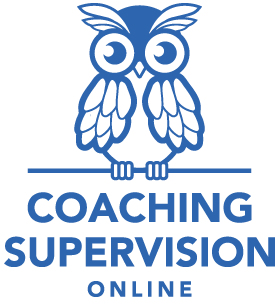